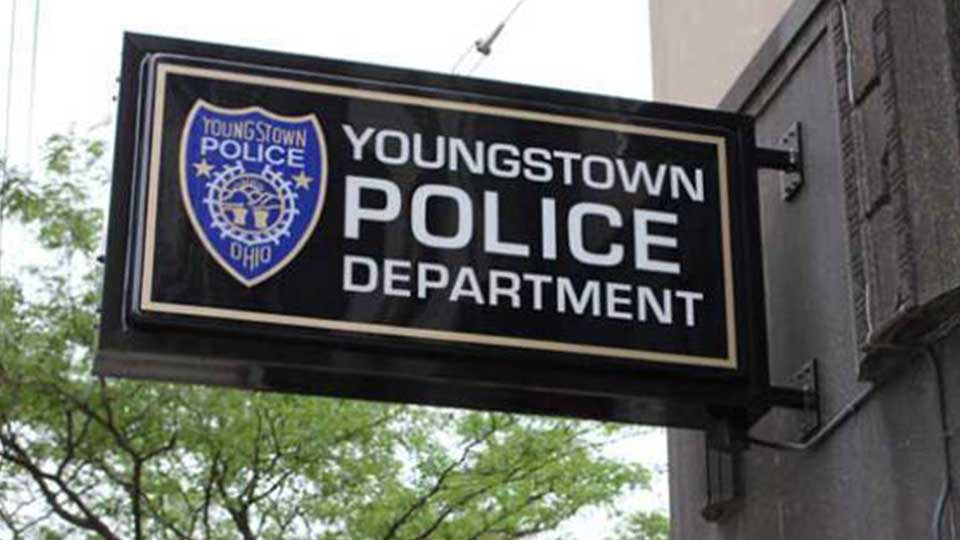 Brittany Taylor, 32, faces an assault charge against an emergency medical service provider. He’s the person two paramedics were treating around 4 a.m. Tuesday at a house in the 400 block of West Ravenwood Avenue. She was taken to St. Elizabeth Health Center and is currently not in Mahoning County Jail.

Arrested at the home was Antwanisha Jones, 31, who faces the same charge, which is a fourth degree felony. She is currently in jail and is expected to be arrested on Friday.

Reports say police were called to the house to help paramedics, who were treating Taylor for an overdose and were attacked by both Taylor and Jones.

Paramedics told police they had resuscitated Taylor with the opiate antidote Narcan and when she came to, she got up and started to wobble.

When one of the paramedics put his hand on Taylor’s shoulder to stabilize her, Taylor grabbed her by the throat and the paramedic was unable to free himself, according to a police report.

When the other paramedic intervened to try to free their partner, Jones jumped on their backs, according to the report.

Eventually, reports said the two paramedics were able to free themselves and fled the house with Jones and the patient in pursuit.