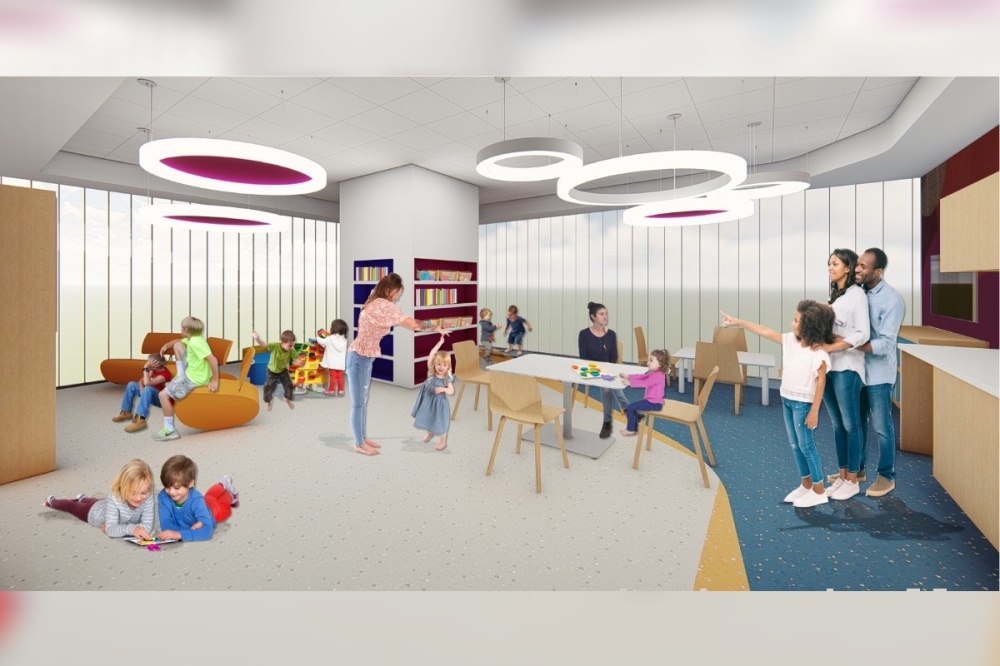 Travis Miller, the founder of the PGA Memes Instagram account, has donated $1 million to the Children’s Medical Center Foundation to support the expansion of the hospital’s Plano campus.

Miller is known for his golf social media marketing platform with over 1.2 million subscribers which has expanded to include multiple channels and a podcast.

The Dallas resident began fundraising last year through the PGA Memes Challenge golf tournaments for Children’s Medical Center Plano, where two of his children received treatment, according to a news release.

“Nothing stands out more or is more rewarding than doing charitable work for children in need,” Miller said in the statement. “Working with Children’s Health and their team to raise funds through our PGA Memes Challenge events has been an incredible way to bring the golf community together and make a big impact where it’s needed most.”

A playroom at the hospital’s Pauline Allen Gill Center for Cancer and Blood Disorders will be named the Nico and Mila Miller Playroom in honor of Miller’s two youngest children, the statement said.

“We are grateful to Travis and his family for generously contributing to the expansion of our Plano campus and for the difference their donation will make for patients and families in this area for many years to come,” said said Brent Christopher, president of Children’s Medical Center Foundation, in the release.

Construction began in October 2021 to more than double the size of the Children’s Medical Center Plano campus at 7601 Preston Road. The project will include a new patient tower, an expanded emergency room, more pediatric intensive care unit beds, improved hospital facilities and a parking garage.

The project, which officials say will triple the number of patients that can be served, is expected to be completed by the end of 2024, according to the statement.