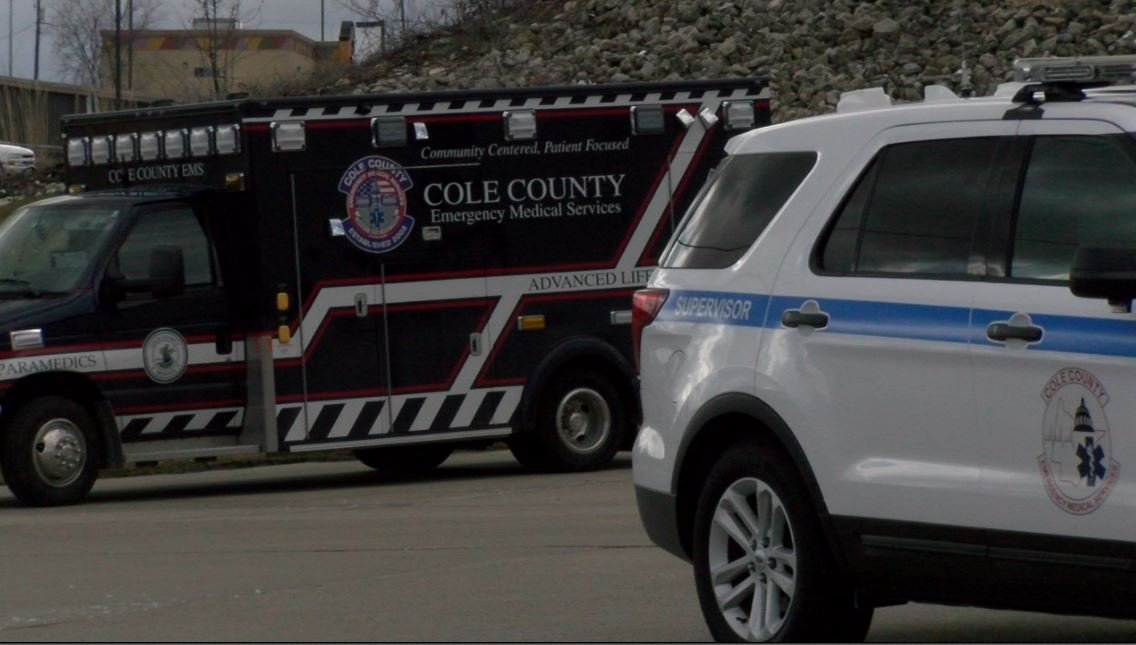 You can watch the replay announcement in the player above.

Cole County Emergency Medical Services is constructing a new headquarters at the northeast corner of McCarty and Adams Street.

EMS and city officials officially announced the project Thursday afternoon at the planned project site. The project is made possible by a $2 million community development block grant awarded to Cole County and Jefferson City.

Cole County Presiding Commissioner Sam Bushman said the project area had the highest call volume in the county. The planned site for the new headquarters is adjacent to the county jail and Jefferson City Hall.

“Where you stand is the number one call volume area, right here, all around us,” Bushman said. “We have more ambulance calls to serve to cover this area.”

“We know that with response times, seconds matter, and keeping people safe and taking care of their lives is so important, so we know this location is going to be very central and really makes a lot of sense for that.” , Jefferson City Mayor Carrie Tergin said.

The project is estimated at $3.7 million. Cole County EMS hopes to break ground on the building before the end of the year, but currently architects are still working on designs.

2022-04-22
Previous Post: After 50 years in the same location, Capital Medical Clinic finds a new home in the medical district of central Austin.
Next Post: Rolling medical clinic seeks to address lack of care in rural Alabama