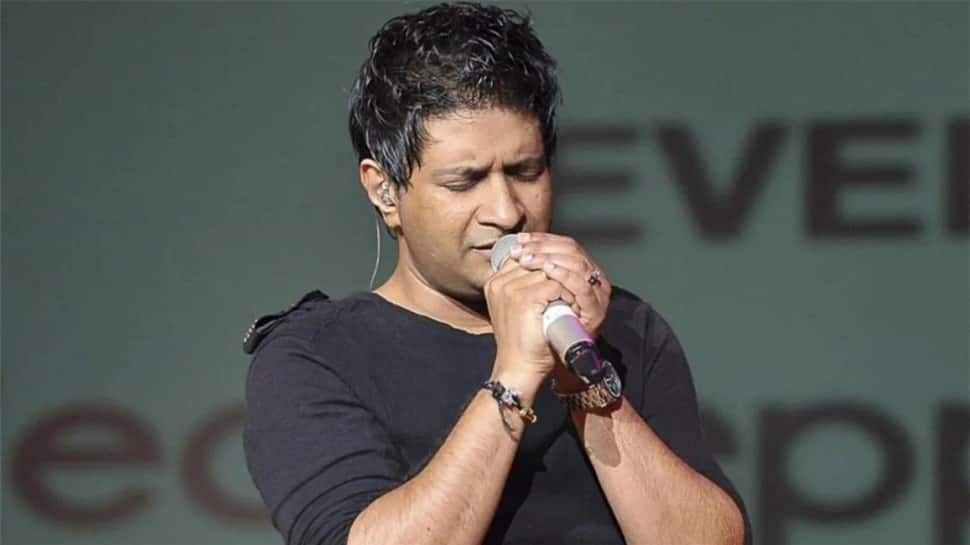 Death of KK: What India needs to learn about emergency medical care following the death of the singer | India News

Death of singer KK: The recent death of veteran singer Krishnakumar Kunnath (KK) after a concert in Kolkata has highlighted the need to learn the basic nuances of health emergency management for all. The singer’s post-mortem report stated that KK had significant blockages in his heart vessels, which led to a heart attack. Even, he can be seen distressed and sweaty during his live performance. The singer was taken to his hotel and then to a hospital where doctors pronounced him dead from cardiac arrest. The major point that is widely debated is — Would he have survived if he had been rushed to hospital?

“Timely CPR, even by a layman, and immediate transfer to the heart center might have a different outcome,” says Dr (Prof) Tarun Kumar, ABVIMS and RML Hospital. He told IANS that if he had any symptoms he should have been taken to the nearest medical center immediately, instead of going to a hotel. Time is both precious and precarious in such a medical emergency, he said.

Emergency medical and intensive care services can play an important role in designing and implementing an effective public health approach. The top three reasons people go to an emergency room are a heart attack, stroke, or accident. In the event of a heart attack or accident, the patient must go to the hospital within 60 minutes. The time to treatment is most crucial in the case of a heart attack. Medical guidelines state that it should be 90 minutes or less to perform angioplasty in such cases.

The basics of emergency medical care

The essential elements of an emergency medical system for cardiac patients are: ambulance operations, a call center and health facilities.

“A heart attack is a medical emergency. It usually occurs when a blood clot blocks blood flow to the heart. It leads to myocardial damage and requires proper treatment to save the myocardium. In cardiac arrest, the heart s “abruptly stops beating. Without prompt intervention, it can result in the death of the person. Heart function stops abruptly and requires urgent intervention,” said Dr. Kumar.

The availability of cardiac defibrillators in public places is sometimes life-saving, Dr Kumar said, stressing the need for self-awareness and proper training in such emergencies. To manage the medical emergency, he emphasized self-awareness and regular cardiac monitoring.

To prevent such incidents, cardiopulmonary resuscitation (CPR) can be helpful in some situations if he or she has the proper training. “Installing a heart defibrillator in public places such as bus stops, train stations, airports, stadiums and raising awareness and training of the general public in CPR and the use of heart defibrillators can help deal with such a health emergency,” Dr Kumar told IANS.

He further added that the deployment of ambulances at least equipped with the necessary drugs and trained paramedics should be made compulsory during large gatherings or public events.

However, a 2020 AIIMS Delhi report on emergency care and casualty care in district hospitals in India indicates that although 88% of hospitals had in-house ambulances, the trained paramedics needed to assist emergency services ambulance were only present in 3%.

“Provision of specialist care during ambulance transport was grossly poor: only 12% of hospitals had a mobile stroke/STEMI (for heart attack) program. of pre-hospital arrival,” the study pointed out.

“The urgent care system in our country has seen uneven progress. Some states have done well, while others are still in nascent stages. Overall, it suffers from fragmented services, care pre-hospital care in government as well as in the private sector The system also suffers from a lack of qualified human resources, finances, legislation and regulations governing the system The lack of an autonomous academic department since its inception is another factor plaguing the system,” the study said about emergency services in the country.

Dr. Abhishek Shankar, Associate Professor, Department of Radiation Oncology, AIIMS Patna, says health awareness for any minor ailment in India is so low that people find themselves in trouble.

Dr. Rohan Krishnan, President of the All India Federation of Medical Associations, emphasized providing health education at more than two levels regardless of the background of the students. He said students need to learn basic lifesaving skills at the college level to deal with such emergencies. In addition to creating a level of mass awareness on basic life skills, the general public should also adopt an “attitude of acceptance” and refrain from an “attitude of ignorance”, as the public does not realize in the hospital only when the condition becomes serious, Dr Krishnan said. .