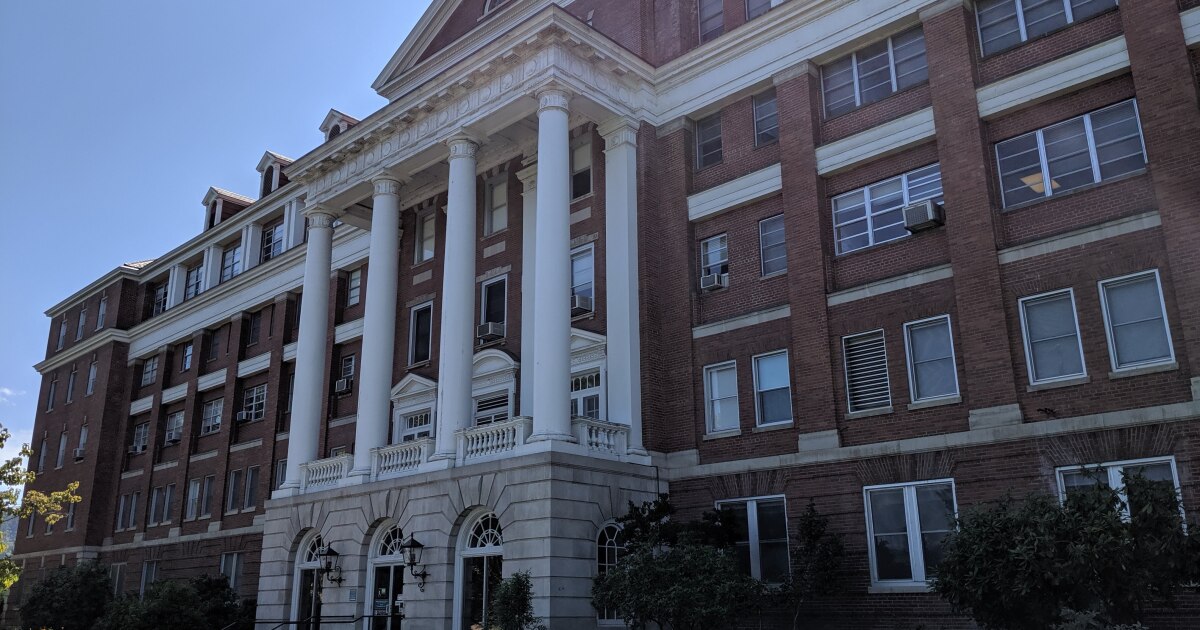 The non-binding measure was intended to gauge voter support for restoring health services. Local veterans groups now hope to use those findings to lobby for better services from the federal agency.

“I’m very pleased with the support the people of the county are giving to veterans here. And I was overwhelmed that it was 92.5%,” said County Veterans Forum Chair Gwen Best. of Douglas.

The question was put on the ballot by the Douglas County Board of Commissioners at the request of several local veterans groups, including the Vietnam Veterans of America, which has a chapter in Roseburg.

With the vote, Board Chairman Tim Freeman said they were “trying to draw attention to the fact that Roseburg VA’s services, which include services for all of southern Oregon and parts of northern California, have been reduced over time.”

Problems have long plagued the Roseburg VA Medical Center. Its intensive care unit was closed in 2009, and in 2019 its emergency department was converted to a weekday urgent care clinic. The center also struggled to recruit and retain staff. It received reviews in an article from the NYT who claimed that his drive for better grades was detrimental to patient care. Veterans sometimes have had to wait months receive medical treatment.

Jim Little, a retired naval officer and former president of the Douglas County Veterans Forum, said the situation has become even more serious during COVID-19.

“During the pandemic, a lot of the hospital wards seemed to be drained all the way to Eugene and also all the way to Medford. And veterans started noticing that it was very difficult to get even “an appointment. In some cases, they’ve had to wait as long as three months to see their primary care physician,” he said, adding that it’s hard for many veterans to commute between several hours and another center.

“We’re also not asking for a gold-plated health plan. It’s just a reasonable and accessible plan,” he said.

Freeman emphasized the need for veteran-friendly health care, adding, “There are very unique diagnoses, treatments, personalities, and struggles that veterans have that the general population does not.”

Veterans commit suicide at much higher rates than the general population; some suffer from past exposure to Agent Orange, frostbite and burns, according to Little. Many suffer from mental health issues like PTSD.

Little says the Roseburg VA Medical Center now operates as an outpatient clinic, with no inpatient surgeries. Her goal is to get him back to a full-service hospital.

To do this, local veterans groups will need the support of their local elected officials to bring the issue to national attention and encourage the US Department of Veterans Affairs to address it.

“It’s systemic throughout the VA system,” Freeman said. ” Something has to be done. These veterans agreed to go and do what they did for our country by promising to have these services when they return, and the federal government is not keeping its promise.

Little says the recent landslide vote will provide helpful evidence of support for their cause.

“It will be, in our minds, ammunition to push our campaign forward,” he said.

A Roseburg VA spokesperson said the center had no comment on the vote.