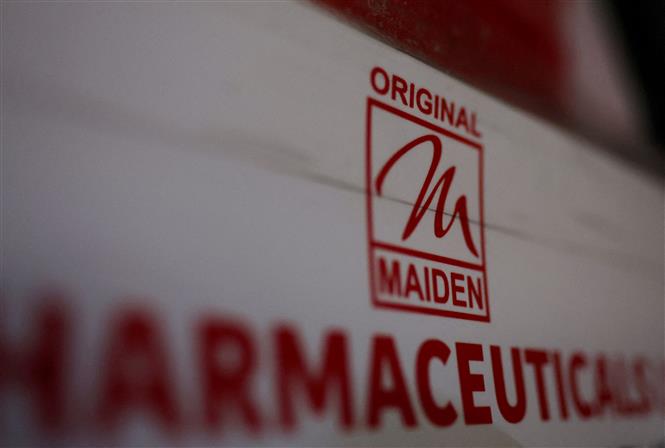 The Haryana Medical Services Corporation Ltd (HMSCL), a government body that procures drugs for government hospitals and dispensaries, has blocked orders to Sonepat-based Maiden Pharmaceuticals, which is under scrutiny following the deaths of more than 66 children in The Gambia.

A senior HMSCL official told The Tribune that multiple orders from Maiden Pharmaceuticals this year have been blocked. “The stock of medicines, including several syrups, which was purchased last year will also not be used,” he said.

The decision was made after the Food and Drug Administration (FDA), Haryana ordered the company to halt manufacturing operations. The World Health Organization (WHO) issued an alert on October 5 after the discovery of four cough syrups from Maiden Pharmaceuticals contaminated with diethylene glycol and ethylene glycol.

Following this, a team from the Central Drugs Standard Control Organization (CDSCO) inspected the company’s records and took samples of the syrups. The FDA issued a show cause notice to the company on Oct. 7 under Rule 85(2) of the 1945 Drug Rules.

It was found that the company had not carried out a quality test on the propylene glycol solvent for diethylene glycol and ethylene glycol. The batch number, the name of the company and the dates of manufacture and expiry were not mentioned on the purchase invoices.

“The factory was found being renovated. The company has not produced records of equipment and instruments used to manufacture and test drugs,” the notice states, adding that the company has not performed process validation and method validation. analytics for the products in question.

Sources said Maiden Pharmaceuticals has yet to respond to the show cause notice, although it has only been given seven days to file the response. The CDSCO had not yet notified the FDA of the cough syrups lab report, which was also unusual, they said.

Previously, the Rohtak PGIMS discontinued the use of Omeprazole 20mg, manufactured by Maiden Pharma Ltd, Sonepat.

The company has not yet responded to the show cause notice