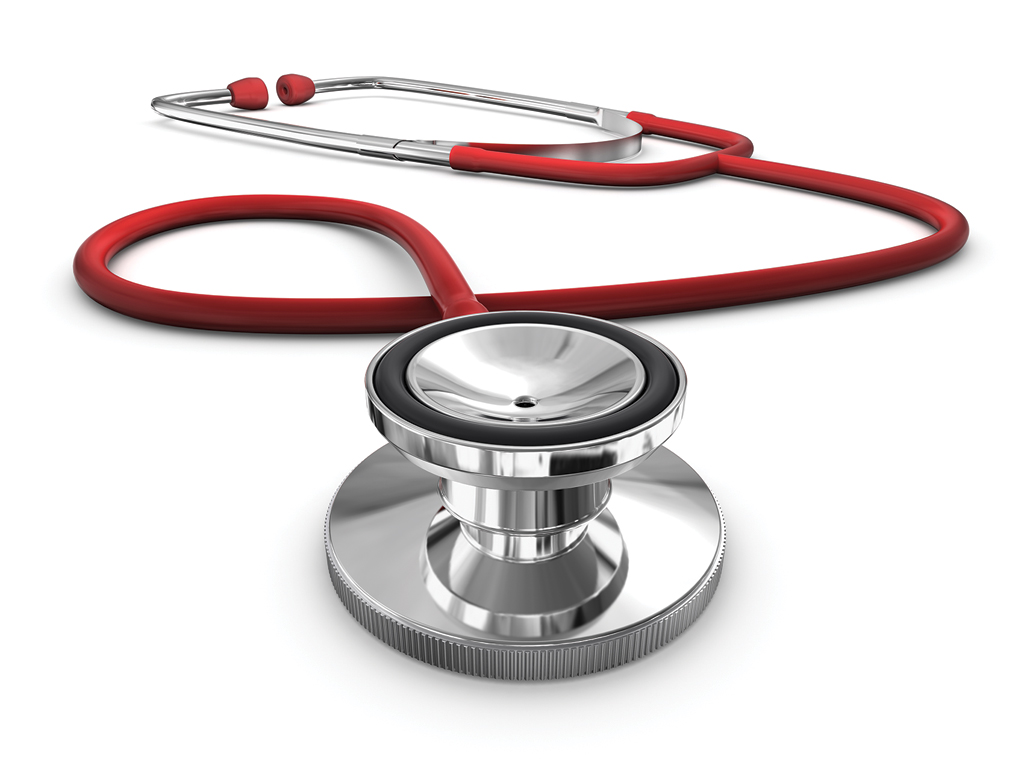 Health matters: Know when to see a doctor for respiratory symptoms in children

Pediatricians across the United States are reporting an unusual increase in respiratory viruses in children and are advising parents to be on the lookout for bothersome symptoms and know when to seek medical attention.

Many illnesses are linked to respiratory syncytial virus (RSV) and enteroviruses, two common viruses that, although often mild, can be serious, especially in young children and children with asthma.

If you have little ones at home, here’s what you need to know about these viruses and how to reduce your child’s risk of getting sick.

Q What is RSV?

A. Respiratory syncytial virus – RSV for short – is a common virus that usually causes mild, cold-like symptoms. It can affect people of all ages, but can be particularly dangerous for some infants and young children.

In fact, according to the Centers for Disease Control and Prevention (CDC), in the United States RSV is the most common cause of bronchiolitis (inflammation of the small airways in the lungs) and pneumonia in children under the age of a year.

Young infants and children with a chronic condition that affects the lungs, heart, or immune system, such as asthma, are at higher risk of developing bronchiolitis or pneumonia.

Fever may or may not be present, and infants under six months may show signs of irritability and fatigue.

The incidence of RSV generally peaks in November and December. However, this year doctors are already reporting an increase in cases.

Q What are enteroviruses?

A. Enteroviruses are a group of viruses that can cause a variety of illnesses, with most causing only mild symptoms.

However, some children can develop acute respiratory illness from enteroviruses, including a troublesome strain known as EV-D68 that is apparently more prevalent this year than in previous years, according to the CDC.

Symptoms of EV-D68 include:

As with RSV, fever may or may not be present.

Infants, children with asthma and those with weakened immune systems are most at risk of serious illness and hospitalization.

In rare cases, EV-D68 has been associated with a condition called acute flaccid myelitis, a complication that can lead to severe arm and leg weakness.

Q What to do if your child falls ill?

A. You know your child best, and if you are concerned about their symptoms, call your pediatrician.

In the early stages of a respiratory virus like RSV, the American Academy of Pediatrics recommends gentle suctioning of the nose to clear the nostrils. The Academy advises against cough and cold medicines because they can cause side effects and are not effective in young children.

If your child has difficulty breathing or sudden symptoms of limb weakness, contact your health care provider immediately. Also, if your child has asthma, make sure their asthma action plan is up to date.

Here are other signs that your child may need immediate attention:

• Difficulty speaking, such as not being able to speak complete sentences.
• Flaring of the nostrils.
• Perceptible contraction of the chest, ribs or stomach when breathing.
• Unusual anxiety or restlessness.
• Change in skin color.
• Increased pulse.
• Decreased level of alertness.
• Do not drink.
• Do not wet diapers.
• If the child is using albuterol or another medicine for wheezing, needs the medicine more than every four hours, or if the wheezing is not relieved after a few treatments.

Viruses usually last between three and five days. Symptoms such as coughing may persist for one to two weeks.

Q What to do if your child has a fever?

A. Fevers are an indication that the body is fighting an infection or other illness, and while they can be scary for parents, they don’t always require a visit to the doctor, especially if other symptoms are mild.

As the American Academy of Pediatrics notes, the most important thing you can do if your child has a fever is to improve their comfort and make sure they drink plenty of fluids, as the fever can be desiccant.

Acetaminophen and ibuprofen can help reduce fever and keep your child comfortable. However, it is essential that parents give the correct dose and it is important to note that these drugs do not always bring the temperature back to normal.

When a child’s temperature rises, it can worry parents, especially when the temperature is high. If possible, give a dose of acetaminophen or ibuprofen and talk to your child’s pediatrician before going to the emergency room. When the fever is accompanied by other serious symptoms such as dehydration, difficulty breathing, or seizures, go to your local emergency room or call 9-1-1.

If you are concerned about your child’s fever, contact your pediatrician.

Q How to prevent RSV and enteroviruses?

RSV and enteroviruses are easily transmitted from person to person through respiratory droplets from sneezing and coughing, and through contaminated surfaces where the viruses can live for days.

The CDC recommends the following steps to help protect against the transmission and spread of respiratory viruses such as RSV and EV-D68:

• Wash your hands often with soap and water for 20 seconds.
• Avoid touching your eyes, nose and mouth with unwashed hands.
• Avoid close contact, such as kissing, hugging, and sharing cups or utensils with sick people and when you are sick.
• Cover coughs and sneezes with a tissue or the top of your shirt sleeve, not your hands.
• Clean and disinfect frequently touched surfaces, such as toys and doorknobs.
• Stay home when you are sick.
• Consider wearing a mask around other people if you have symptoms.
• Stay up to date with all recommended vaccines.

At Penn Medicine Princeton Medical Center (PMC), pediatricians at Children’s Hospital of Philadelphia (CHOP) are always on hand to see emergency cases involving infants, children and adolescents. If a child needs to be admitted, they are cared for in PMC’s pediatric hospital unit, where a CHOP pediatrician is on site 24 hours a day, seven days a week.

Alicia Brennan, MD, is board certified in Pediatrics and Pediatric Hospital Medicine. She is the medical director of the Children’s Hospital of Philadelphia Pediatric Care at Penn Medicine Princeton Medical Center.