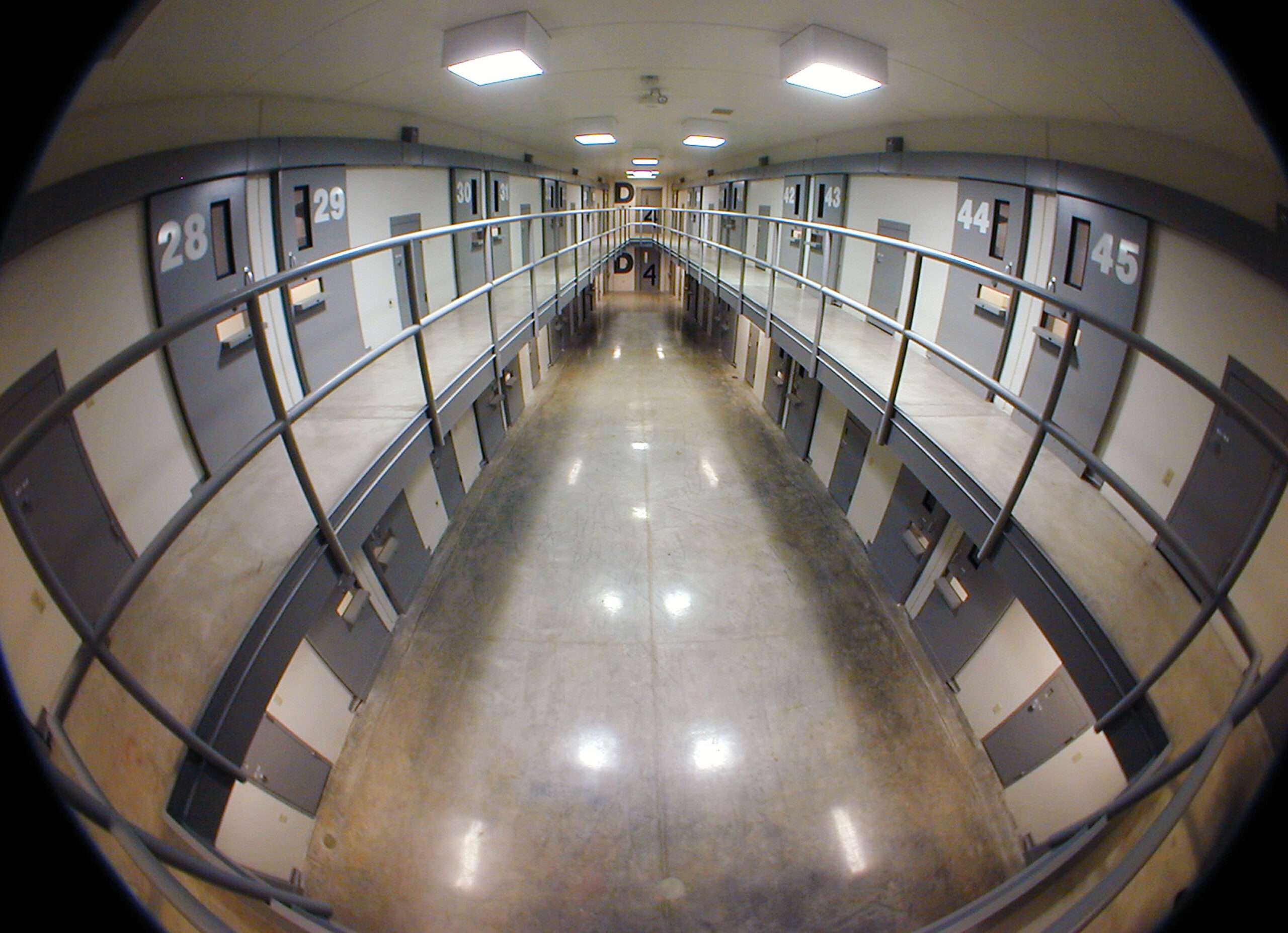 A federal judge has convicted the Illinois Department of Corrections (IDOC) of contempt for failing to comply with a court order to improve medical care for incarcerated people.

The Outrage of August 5 order came after a court monitor report, published in June, revealed that the IDOC had failed to fully comply with almost all measures of a 2019 plan to provide adequate health and dental care to those incarcerated under its supervision. Among the report’s findings: failure to diagnose cancer early, lack of dental care, and poor treatment of patients with dementia “which seemed consistent with neglect and abuse.” This included patients with dementia not getting enough fluids or help with eating, and signing ‘do not resuscitate’ orders and living wills they could not understand.

“The chronic care program is systematically broken,” the report concludes.

A federal judge ordered IDOC to create the comprehensive reform plan in 2019 as part of a settlement in a 2010 lawsuit filed by inmates and several law firms against IDOC alleging health care, inadequate dental care and mental health treatment. But the monitor found “a wide gap” between what the agency thinks it has accomplished and actual progress. Additionally, the monitor claims that IDOC failed to send 80% of the requested information.

“IDOC clearly wants to continue its misconduct with impunity, hidden behind prison walls,” said Alan Mills, executive director of the Uptown People’s Law Center. in a press release. “Their utter disregard for the health and safety of those in prison should disgust every taxpayer in Illinois. If this were a private nursing home, the way these seniors were treated would prompt an investigation. of the state and the house would be closed immediately.”

The comptroller’s report attributes many of the shortcomings to the chronic lack of medical personnel.

The Eighth Amendment prohibition against cruel and unusual punishment guarantees incarcerated persons the right to basic health care, sanitation, and clean living conditions, but cases of medical negligence and disregard for those rights have been documented in prison systems across the country.

The IDOC is only the latest prison system to be sanctioned for the abysmal medical care of incarcerated people. Last month, a federal judge ruled that the Arizona prison system was still violating inmates’ Eighth Amendment health care rights seven years after a lawsuit settlement that was supposed to fix the problem. After an expert witness report documented horrific medical negligence – including a paraplegic man who physically deteriorated until his penis was amputated – the judge ruled that prison officials in the Arizona were willfully indifferent to “grossly inadequate” medical and mental health care.

In New York, a series of preventable deaths and chronic corruption put the infamous Rikers Island prison complex under threat of receivership by a federal judge.

“IDOC’s failure here is stunning,” Camille Bennett, an attorney at the American Civil Liberties Union of Illinois, said in a press release. “Three years ago, they were required by court order to develop a plan to address unconstitutional gaps in health care for our clients across the state, and they have yet to do so. We hopefully this will wake up their leadership.”

In a statement to Raison, an IDOC spokesperson said the Comptroller “advocated that the Department create a health care system that far exceeds community standards.” The spokesperson also said the department hired an independent correctional health care expert who “reviewed the same records as the Monitor and found that the Monitor’s reviews included numerous inflammatory and inaccurate statements that are unsubstantiated. and are intended to cast unfair doubt on the entire IDOC healthcare system.”