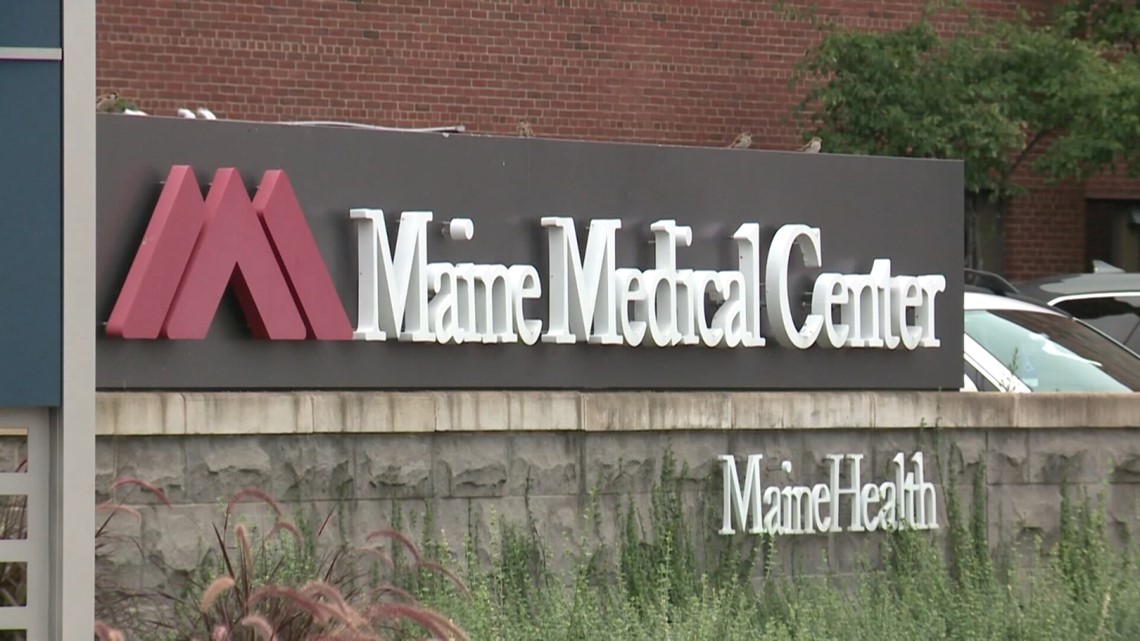 PORTLAND, Maine – Maine Medical Center earned first place on a list of hospitals in the state compiled by U.S. News and World Report.

This is the tenth consecutive time that Maine Med has won this distinction.

This was the case for Rich Laver. He and his wife, Danette, moved to Portland’s West End in July 2020, less than a mile from Maine Med. In May 2021, Laver woke up in the middle of the night with chest pain.

He and his wife called 911. When he jumped into the back of the ambulance, paramedics asked him which hospital he wanted to go to. Being new to the area, he asked what they recommended. A paramedic told Maine Med.

Meanwhile, friends and family were calling his wife to ask when he was going to Boston or returning to his hometown of Philadelphia for treatment.

“Open heart surgery? I didn’t want to wait two days, three days. Then it gets stuck in my head,” Laver said. “Also, do I have enough time?”

A few days later he was back home in the West End.

“Being able to do this every day is a remarkably rewarding experience,” Dr. Diaz said.

One area that the US News and World Report list fails to consider is trust.

“You can’t define how important it is and knowing that you’ll be fine and wake up the next day, that means everything,” Laver said. “It meant everything to me.”

Diaz and Jeff Sanders, the hospital’s president, said the rankings also help them recruit some of the best healthcare providers in the country and attract more money for research projects.