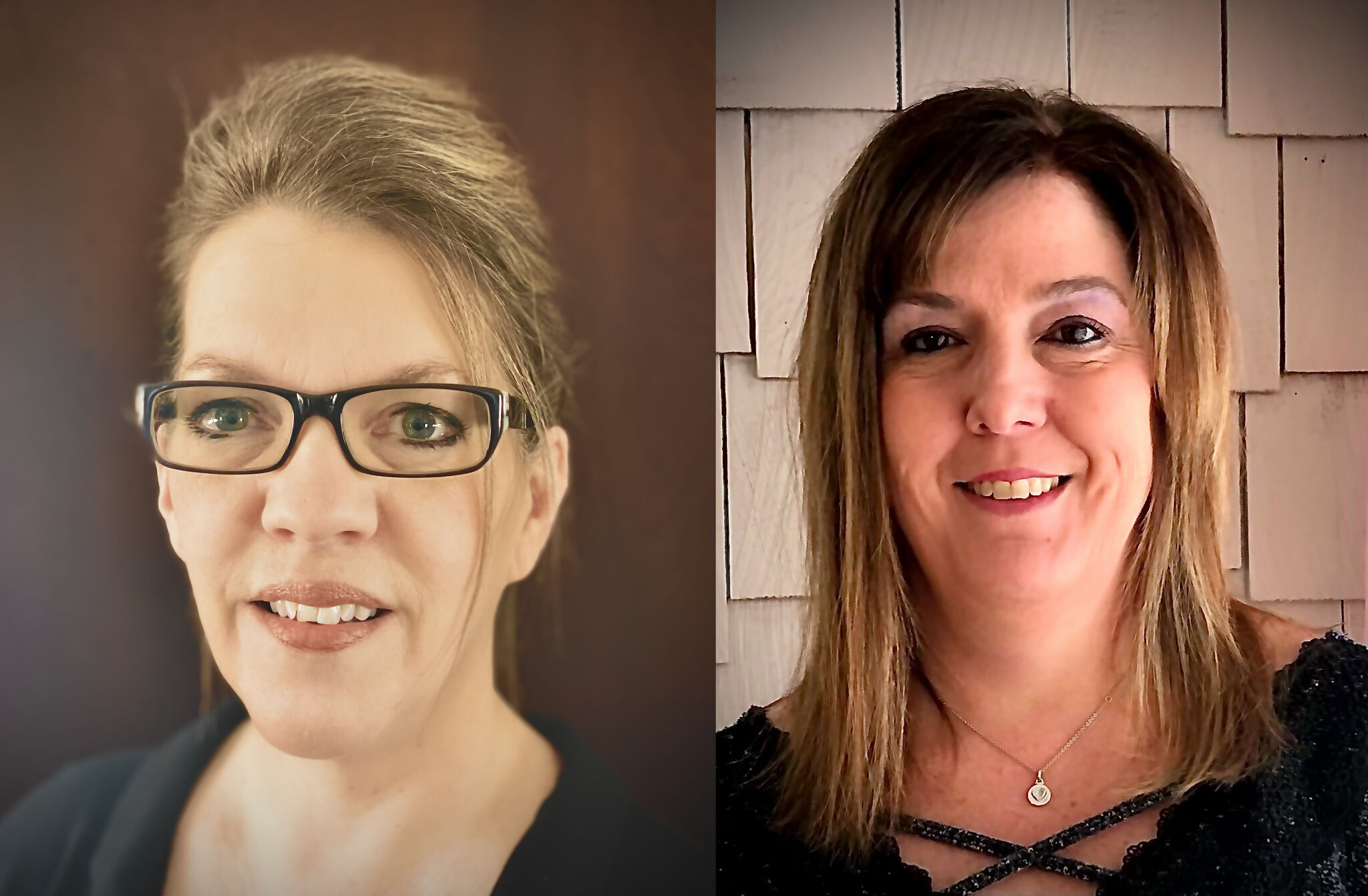 MANISTEE – A new director of nursing at the Manistee County Medical Care Facility has been hired to succeed the former chief.

Mellissa Hilliard-Johnson is the new Director of Nursing at Manistee County Medical Care Facility. She replaces Jill Austin, according to a press release from the establishment.

“Geriatrics is where my heart is,” Hilliard-Johnson said.

Hilliard-Johnson worked at the medical care facility as a certified nursing assistant from 1990 to 2004.

In 2004, she started a new career at Munson Healthcare Manistee Hospital and has held various positions and responsibilities over the years including Unit Clerk, Practical Nurse and Registered Critical Care Nurse.

She has also served as health coordinator for medical, surgical and infection control employees, as well as an occasional in-house supervisor and on-call administrator for the hospital and clinics.

Since 2016, Hilliard-Johnson has been responsible for infection prevention at Munson Healthcare Manistee Hospital and its associated clinics.

She earned a registered nurse certificate from West Shore Community College in 2008. She also completed a critical care internship at Munson Medical Center in Traverse City in 2009.

Austin retired in late March with more than 30 years of service at the Manistee County Medical Care Facility. She started at the county medical care facility as a certified practical nurse on May 22, 1991 and worked in that capacity until becoming a licensed practical nurse in July 1993.

In March 1994, she became a registered nurse and continued to work as a room nurse until November 1995, when she was promoted to Director of Infection Control Staff Development Security, a role she took on. occupied for more than 10 years.

In 1996, Austin earned a Train the Trainer certification so he could train nursing assistants.

In retirement, Austin plans to spend more time with his family and remain somewhat involved in health care without being on call 24/7.