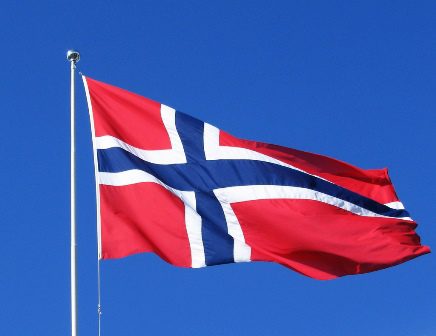 The man who killed five people in the southern Norwegian town of Kongsberg has been placed in medical care, according to a report by the Norwegian daily Verdens Gang on Friday.

The assailant’s lawyer had previously said his client needed a psychiatric examination due to doubts about his mental health. Norwegian police also confirmed that the suspect was known to have frequently seen a doctor before the attacks.

“The act looks like an act of terrorism, but we do not know the perpetrator’s motives,” Norwegian police chief security officer Hans Sverre Sjovold said on Thursday.

The 37-year-old Dane admitted to attacking several people with bow and arrows, as well as other weapons, on Wednesday evening.

The new Norwegian Prime Minister Jonas Gahr Store and the Minister of Justice were expected Friday afternoon in Kongsberg, where investigations into the exact course of events are continuing.

So far, it has been established that the police first encountered the assailant in a supermarket. Police officers were hit by arrows and were unable to get into a position from which they could retaliate, according to a police spokesperson. While officers went to retrieve bulletproof vests, the offender managed to escape.

The assailant then walked through the city center shooting people before breaking into various apartments, where he also killed people. Police suspect the five victims were killed after the man first encountered police.

Prosecutor Ann Iren Svane Mathiassen told TV2 that there was no evidence the man planned the crime. “There is also nothing to suggest that there was a situation in the store that triggered this.”