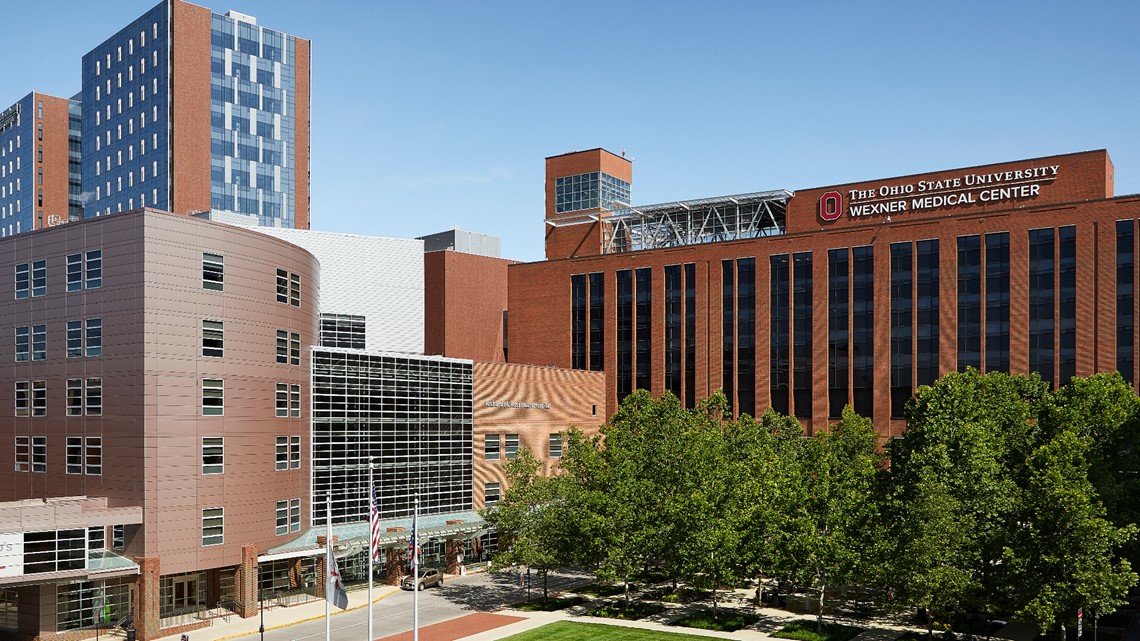 The Ohio Nurses Association, the union representing nurses, announced the agreement was reached on Friday afternoon.

The Ohio Nurses Association, the union representing nurses, announced the agreement was reached on Friday afternoon.

The proposed three-year deal guarantees wage increases of 7% plus additional market adjustments for most nurses in the first year of the contract.

It also guarantees salary increases of 3% for the second and third years, increases for nurses at the top of the ladder for the next three years and an increase in incentive pay of up to 22% for nurses who take additional quarters.

“Our members have actively demonstrated the need for genuine recruitment and retention efforts by the medical center, including competitive compensation. At a time when nurses are leaving the bedside in droves, it is more important than ever that OSU listens to the needs of nurses and pays them what they are worth so that together we can break the cycle of short staffing nurses, long emergency room wait times and potentially unsafe patient care,” said Rick Lucas, President of OSUNO. “I’m proud of our members and their efforts that finally allowed OSU to do the right thing. There is power when nurses come together, and our union is proof of that.

The nurses and the medical center began negotiations on March 1, 2022. The announcement of an agreement comes a day after the nurses staged a protest outside the hospital.

According to a statement from the Ohio Nurses Association, the medical center has more than 750 nursing vacancies and the hospital has lost two nurses for every hire since January 2021.

Nurses will vote on the deal at the end of next week.

10TV has reached out to Wexner Medical Center for comment on the tentative agreement.