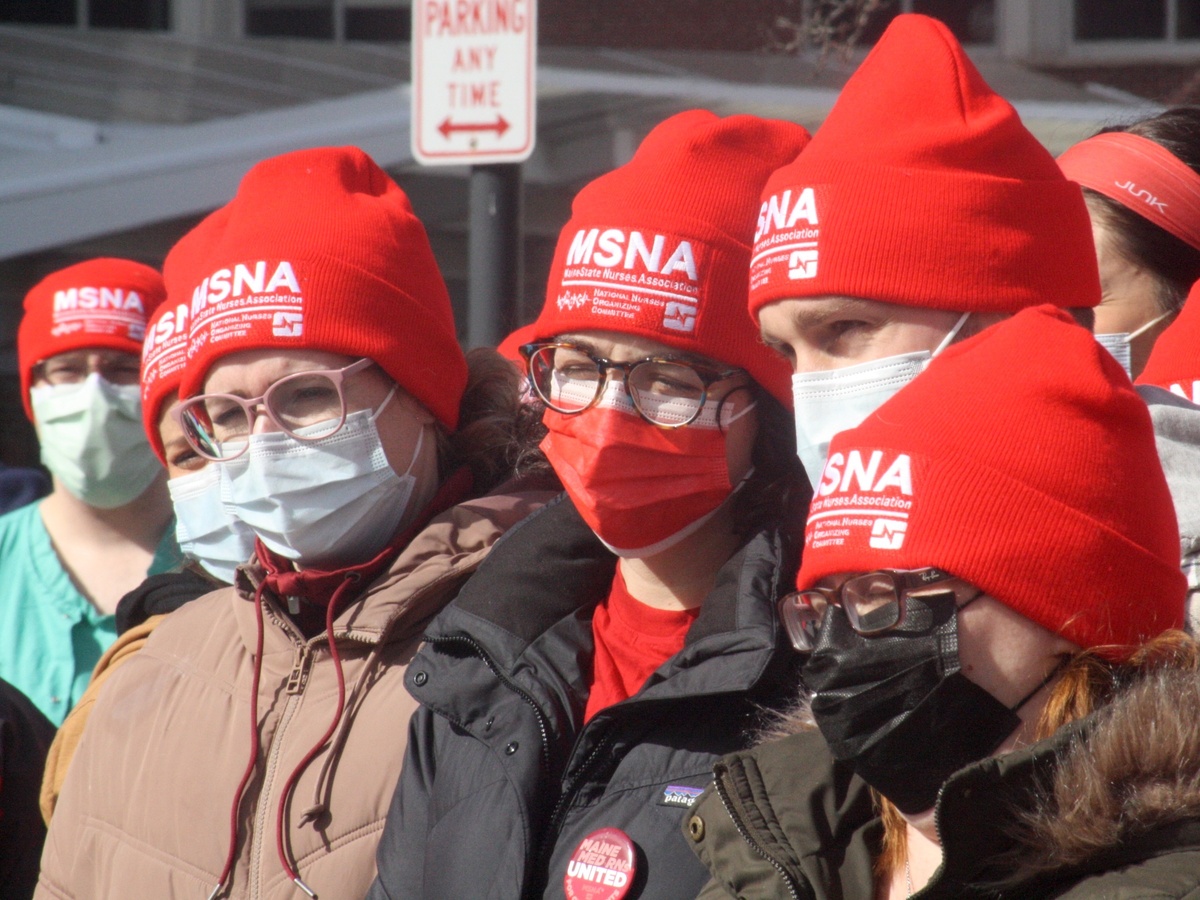 This story will be updated.

The nurses’ union has reached a tentative agreement with the Maine Medical Center after more than a year of negotiations.

It is a historic step for the fledgling union and comes less than a month after nurses there resoundingly repelled an insurrection attempt to decertify their union.

“The momentum of our huge recertification win gave us the final momentum we needed to get this deal done,” union bargaining team member and critical care nurse Nadine Kern said Thursday, announcing the announcement. ‘agreement in principle. “Nurses are more engaged and unified than ever. It is our unity that makes us strong.

“But we wouldn’t be here without the tremendous love and support our community has shown us since our first election victory last year. We are proud to defend you as you have done for us. That’s really what solidarity looks like,” O’Sullivan said.

Nurses will vote next week to ratify the deal. If passed, the contract will be in place for the next three years.

More articles from the BDN