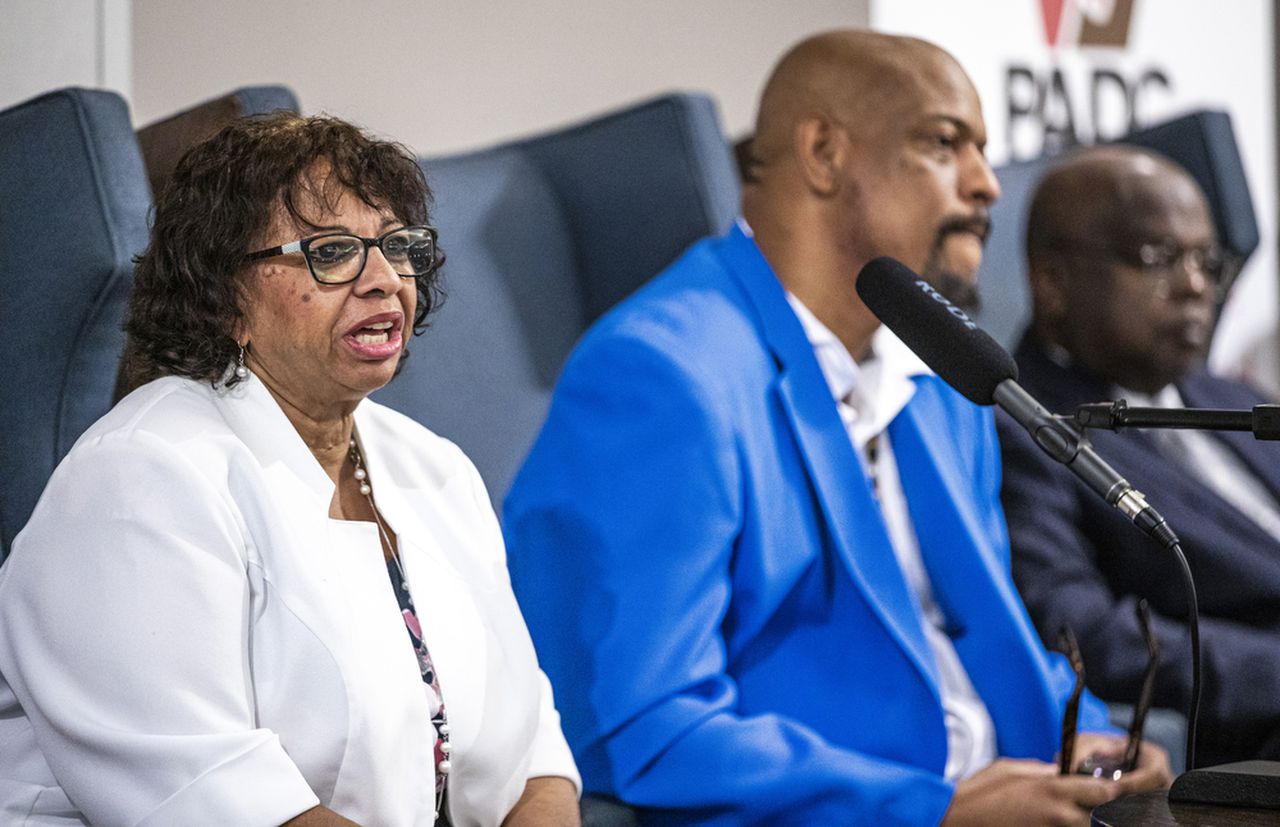 Officer who oversaw the growth of the Pa center medical clinic.

Jeannine Peterson, longtime president and CEO of Hamilton Health, will step down at the end of the year, although she will remain involved, the organization said on Monday.

Hamilton is a federally funded medical clinic that provides services including medical and dental care, addiction treatment and counseling, and social services to low-income people. It started as a small nonprofit organization in Harrisburg in 1969 and now has several locations in the area that offer over 100,000 patient visits per year.

Peterson, who has led Hamilton for 20 years, will remain involved as a consultant and in roles such as overseeing a new fundraising effort and an effort to tackle food insecurity, according to a statement from hurry.

Hamilton said he plans to conduct a nationwide search for Peterson’s replacement.

He said his accomplishments include stabilizing Hamilton’s finances, overseeing the development of the $ 35 million medical campus at South Allison Hill in Harrisburg, opening facilities in northern Dauphin and Perry counties and helping Hamilton become the sixth largest federally qualified health center in Pennsylvania.

In his new role, Peterson will lead an effort to raise $ 16 million to expand the South Allison Hill facility.

Michael Harris, Hamilton Chairman of the Board, said: “No one is more experienced, more qualified or capable of carrying out these initiatives than Jeannine. “