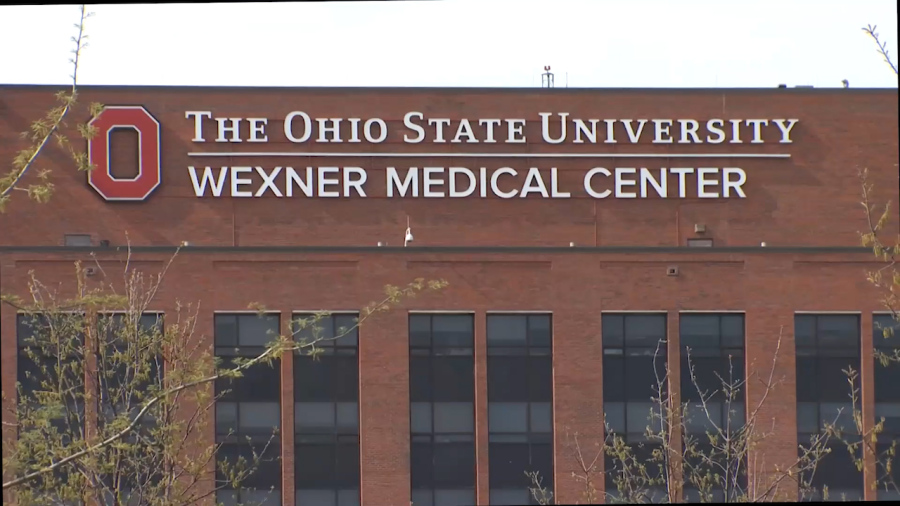 COLUMBUS, Ohio (WCMH) – A new study has found that there are racial and ethnic disparities in medical care for premature babies nationwide.

Published Thursday by the Ohio State University Wexner Medical Center and the medical collegethe study followed 60,000 babies born during the periviable period – the gestation period of 22 to 25 weeks and six days.

Ohio is down for new COVID-19 cases

It found that babies born to black, Hispanic and Asian/Pacific Islander mothers were significantly less likely to receive active treatment than white mothers. Active treatment may consist of oxygen or ventilation treatments and antibiotic therapy.

“So this is a really difficult conversation for families and patients and their providers and in that context to really understand is where a lot of complications arise in the neonatal period because babies are really born at the dawn of sustainability,” said Dr. Kartik Venkatesh, Deputy. Professor of Obstetrics, Gynecology and Epidemiology. “And that more than half of these births also occur in minority populations. So, for example, more than 30% only occur in black women. It is therefore a disproportionate problem that also affects minority communities.

The study authors noted that although disparities were found, the rate of medical intervention among younger preterm infants increased significantly from 2014 to 2020.