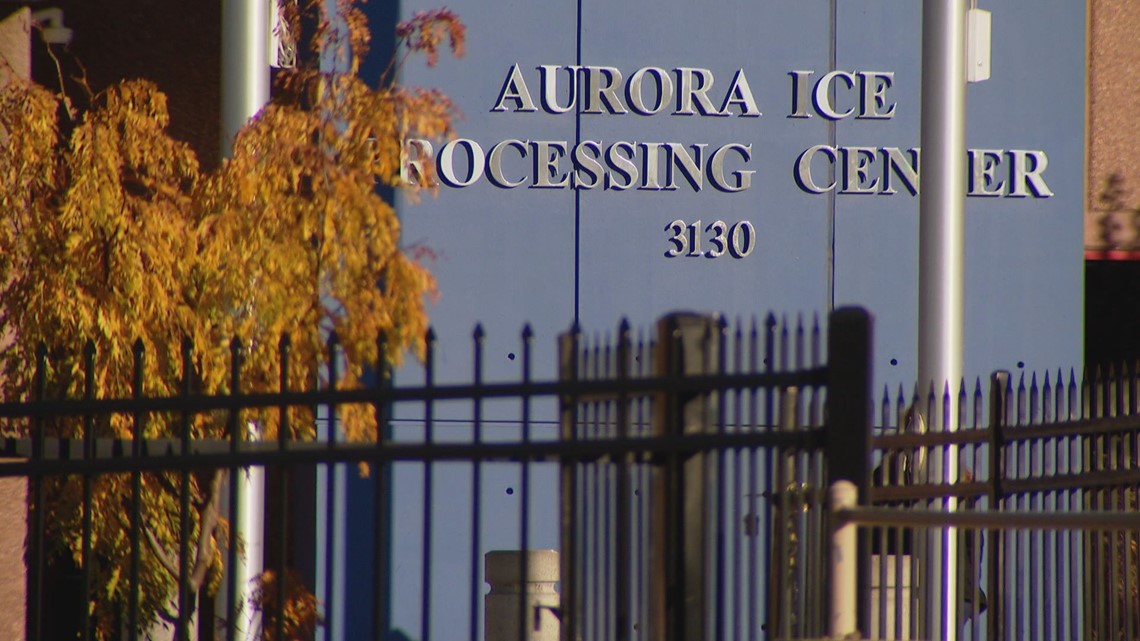 Recent inmates describe inadequate medical care at the facility where a 39-year-old man from Nicaragua died on October 13.

DENVER, Colo. — A 39-year-old man from Nicaragua died while being held in ECI detention in Aurora on October 13. It’s the same facility where immigration lawyers and advocates have filed reports about what they consider to be inadequate medical care.

The federal agency said Melvin Calero-Mendoza died in a hospital on Thursday, but very few other details of his death have been released.

It remains unclear how Calero-Mendoza attempted to enter the United States, but immigration attorneys believe he may have sought asylum. He was not legally represented by an attorney while in ICE detention, so the circumstances surrounding his entry and status remain largely unknown.

The Rocky Mountain Immigrant Advocacy Network is still trying to learn more about Calero-Mendoza’s death, but they remain concerned about the circumstances surrounding his death due to a number of reports they have submitted in which inmates detail a lack of medical care.

A report referring to a man known as Musa says he suffered from mental health issues as well as physical ailments which they were taking care of.

The report submitted by RMIAN says, “Musa also says Aurora authorities threatened to stop giving him his psychiatric medication after he expressed concerns about COVID19 symptoms.”

“This place, believe it or not, I’m happy to be kicked out. I’ll put it like that,” Musa said. “I’d rather be out there, struggling, struggling to survive every day than being in this place.”

In an interview from Sierra Leone, Musa said he broke parts of his front teeth while eating food provided to him at the facility. He said he did not receive medical attention when he requested it, but when it was convenient for the staff. Musa said that during COVID-19 many precautions were also not taken.

A man from El Salvador said in another report“They even say they won’t get us medical help unless we are dying. Only when we are dead will they help us. I wouldn’t wish that on anyone. There have been so many bad experiences.”

In a Press release, ICE did not share information about the care Calero-Mendoza received. The agency spoke of its commitment to the health and well-being of all those in detention and the medical care provided to people throughout their stay.

ICE said it spends more than $315 million on health services provided to people in the agency’s care.

The last time a person held by ICE died at this Aurora facility was in 2017.

Watch more 9NEWS on the free 9NEWS+ app for Roku and Television fire.

9NEWS+ offers several daily live shows, including 9NEWS Mornings, Next with Kyle Clark, and 9NEWS+ Daily, an original streaming program. 9NEWS+ is where you can watch the latest live news, weather updates and press conferences. You can also replay recent news reports and find on-demand videos of our top stories, local politics, investigations, and Colorado-specific features.

To download 9NEWS+ on Fire TV search for 9NEWS.