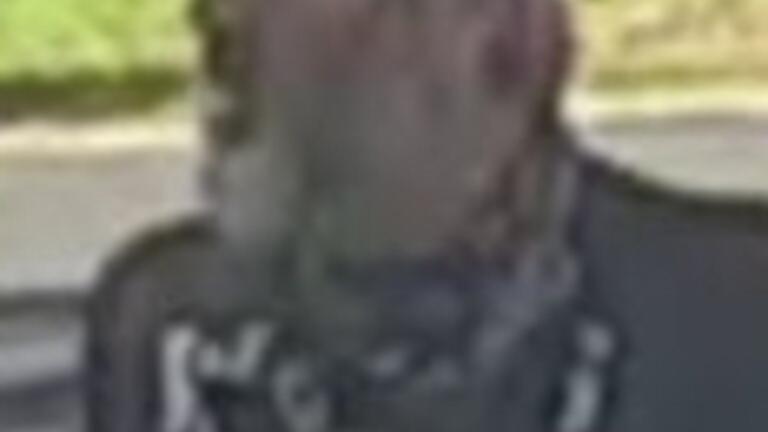 Search for suspect in assault on nurse at Sydney medical clinic

A search is underway to locate a man who allegedly assaulted a nurse at a medical center in west central Sydney last month.

They were told that a 37-year-old nurse was outside the Glebe center when she was allegedly assaulted by an unknown man.

Despite their search of the surrounding area, officers could not find the suspect.

NSW Police have since released CCTV footage of a man they say may help with their investigation.

The man in the photos is described as Caucasian, in his 40s with a slim build, dark hair and a graying beard.

At the time, he wore a black cap with a red bandana around his neck, a black T-shirt, dark blue sweatpants with a white stripe down the sides, leather mittens and sneakers.

Anyone who witnessed the incident or thinks they know the identity of the man have been asked to contact Crime Stoppers.

2021-09-27
Previous Post: More than 300 needy people benefit from free medical services in Ilorin
Next Post: Transformations in healthcare have never been easy or safe