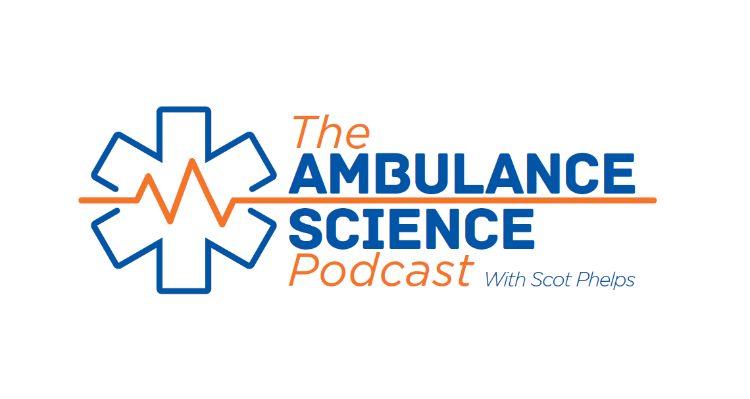 Why Clinician Criminal Convictions May Be In Our Best Interests

RaDonda Vaught was a 39-year-old registered nurse who served as a “help-all” nurse (for which there is no specific job description) at Vanderbilt University Hospital on December 26, 2017. She also had a orientation. He was asked to go down in PET scan radiology and administer the drug Versed to Charlene Murphey, 75, who had been hospitalized with a subdural hematoma, as she was unable to tolerate the PET scan procedure, otherwise they should send the patient’s return and postpone it.

She took the medicine out of the Pyxis and put the vial of medicine in a bag and wrote on the bag “PET scan, Versed 1-2 mg”, and went to radiology to administer the medicine to Murphey. Since she had never been to the PET scan before, she had to ask for directions, and once she found it, she checked the patient’s ID and told him she was there to give him something to help her relax. She administered the medication and then left the scene without continuing to monitor the patient.

The facts currently understood in this case show that Vaught made at least ten errors when administering the drug to his patient. These errors include, but are not limited to:

-Search for the drug by trade name instead of generic, despite training to the contrary.

-Selecting vecuronium instead of midazolam or Versed, even though she reports that she was looking for Versed.

-Ignore a warning that the selected drug was a paralytic.

– Failing to note the paralytic all-caps red warning on the cap.

-Failing to note that the name of the medication on the bottle was not what was ordered or what she was looking for.

-Failing to take steps to further check the medication after finding that the medication was in powder form when the prescribed medication should have been packaged in liquid form (by her own admission she found this “strange”).

– Actually administered the wrong dose of the wrong drug (1 mg of vecuronium instead of the prescribed 2 mg).

-And, last but not least, not monitoring the patient, even briefly, for any adverse effects after drug administration.

Within an hour, the transporter found the patient unconscious and the x-ray tech called a quick response and started CPR. By the time nurse Vaught arrived, the patient had been intubated and the heart rate had returned to normal. Nurse Vaight told the team that she had administered Versed to the patient minutes before. Vaught said RN #2 approached him and asked, “Is that the medicine you gave Mrs. Murphey?” and Vaught replied “yes”. Vaught then said RN #2 said, “It’s not Versed, it’s Vecuronium.” Vaught then went to Murphey’s room and informed Doctor #2 and the NP that she had made a mistake and administered Vecuronium to Murphey instead of Versed.

Murphey was declared brain dead on January 27 and taken off life support. She died shortly afterwards.

So….Why could this be a good thing?

Clinicians often violate the organization’s written policies because the organization does not want or expect the written policies to be followed. Murphey’s care alone required at least 20 practice waivers in just three days, Vaught said. “Overtaking was something we did as part of our daily practice,” Vaught said. “You couldn’t get a bag of fluids for a patient without using an override function.” https://www.wesa.fm/2022-03-22/as-a-nurse-faces-prison-for-a-deadly-error-her-colleagues-worry-could-i-be-next

When peers face criminal charges for “following,” the will to “follow” comes to a screeching halt, and they will “work to rule.”

Employees can force organizations to stop the “paper policy” model by simply demanding that they be allowed to abide by the organization’s actual written rules.

If the policy says you must check your truck before responding to a job, refuse (yes, REFUSE) to accept a job until you have completely checked your truck. It’s not insubordination, it’s organizational policy.

2. The problem of the martyr

Clinicians also sacrifice their short- and long-term health and safety in an attempt to correct long-standing systemic issues.

At several places I have worked in the past, BLS crews would transport every patient, no matter how minor, to the hospital with red lights and sirens in order to be available as soon as possible because the system had no not enough ambulances to respond to all the works of the city in a reasonable time.

Worse, it is common in many places for clinicians to work for sub-living wages and meager or even non-existent benefits instead of EMS systems requiring the local government to appropriately fund EMS costs that are not covered. , BY DESIGN, by health insurance .

When peers face criminal charges for mistakes they made (as happened recently with Hamilton paramedics Steve Snively and Christopher Marchant in Ontario), the will to be a martyr dissipates once they see that the system does not value their sacrifice.

You will never have enough ambulances if you keep trying to make up the shortfall by regularly risking your life. It’s actually a compensatory mechanism that works against your interests (and those of your community) in the long run.

Also, if you hit a kid going to the hospital with red lights and sirens with a stable patient, what do you think your ward is going to do – support you or fire you for “violating policy service?”

Does your institution support you? : https://yournurseattorney.com/does-your-facility-have-your-back/
Vanderbilt did not report the unnatural death of a patient:
https://hospitalwatchdog.org/vanderbilt-med-center-cover-up/

Institute of Medicine’s “To Err is Human” report: https://nap.nationalacademies.org/catalog/9728/to-err-is-human-building-a-safer-health-system

Resources from the Agency for Healthcare Research and Patient Safety Quality Network: https://psnet.ahrq.gov/issue/just-culture-guide