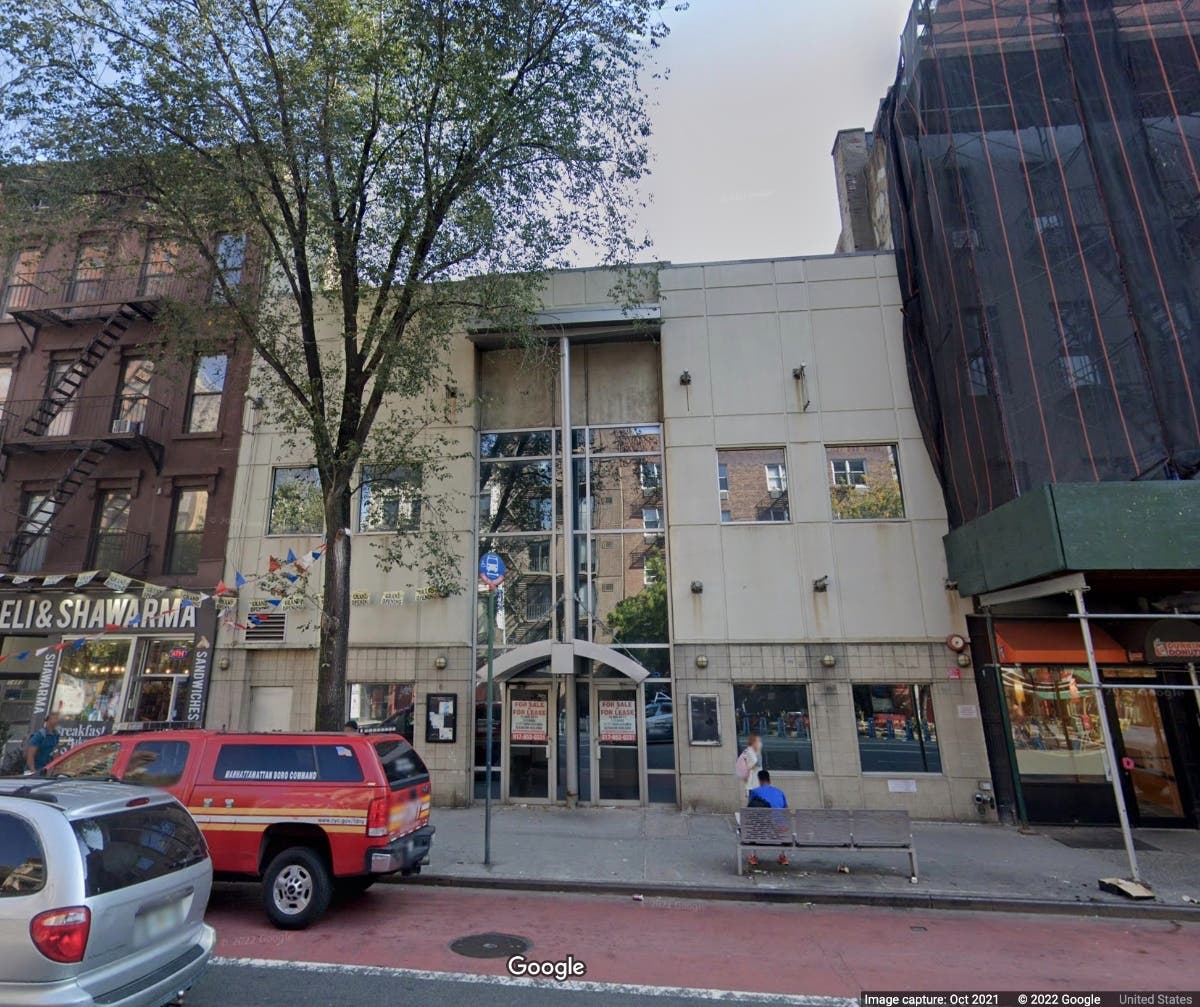 The decaying medical clinic on the Upper East Side will be demolished, according to plans

UPPER EAST SIDE, NY — A small building on the Upper East Side that until recently housed a medical facility is set to be demolished, according to recently filed plans.

Built in 1960, the building for years housed NewYork-Presbyterian and Weill Cornell Medicine clinics, including the Irving Sherwood Wright Medical Center on Aging.

Those organizations’ lease expired in 2020 and its programs were moved before the expiration, a NewYork-Presbyterian spokesperson told Patch. The Wright Center’s former website now lists its services as part of Weill Cornell’s main medical campus on East 68th Street.

The clinic building appears to have been in poor condition: in 2018, someone complained to the Buildings Department that “the building I see my doctor in is falling apart”, adding that they had saw rodents and leaky ceilings.

Chukroon, the owner, is the founder of real estate investment firm Brooklyn North Capital, whose other projects include a new condominium building at 165 Lexington Ave.

He did not respond to emailed questions about plans for the First Avenue site.