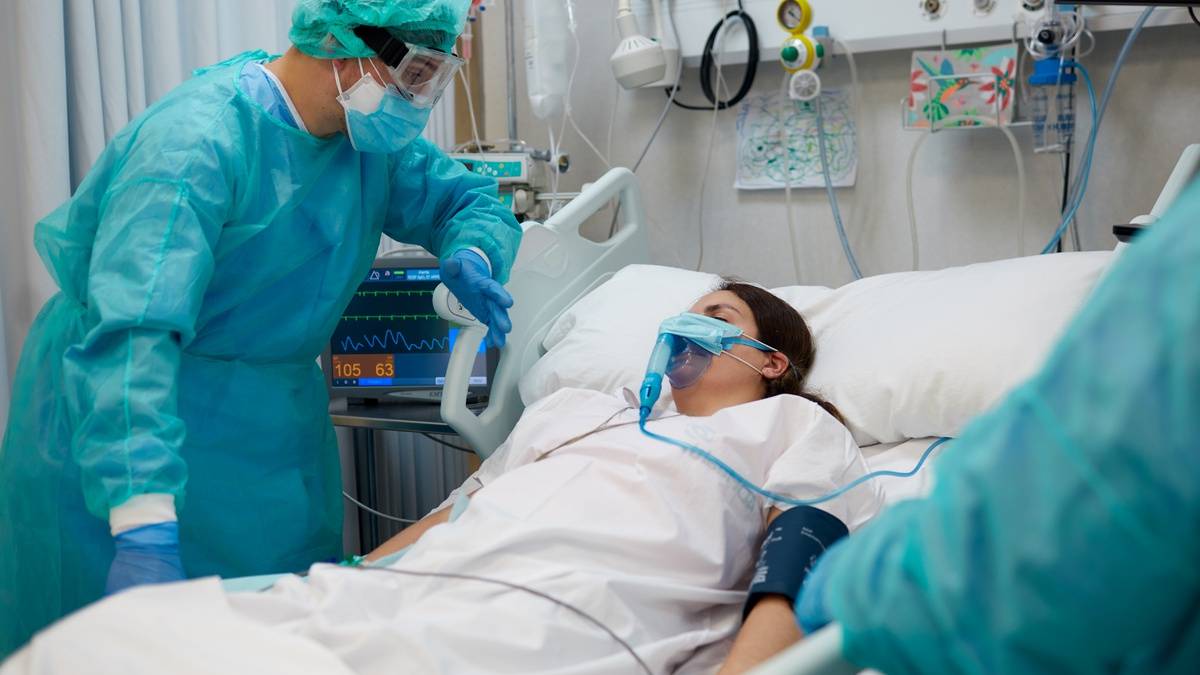 What does rationing of medical care mean when the number of patients increases?

Rationing of care or medical resources has been an ongoing conversation in parts of the country as the delta variant rages on. Smaller rural communities do not have the trained staff or the equipment to adequately handle the continuing influx of patients.

Hospitals in Idaho, Montana, and Alaska have all implemented standards of crisis care that empower medical professionals to do the greatest good to those who have the greatest chance of survival. Despite lingering concern over healthcare rationing, it is not a rare occurrence in the United States.

History of rationing of medical care

The word “rationing” has a negative connotation in relation to medical care and treatment, so it has rarely been used. During COVID, it was very clear that rationing was underway. Patients with the best chance of survival got the limited resources available. For example, if three patients required dialysis and only one device was available, the patient with the highest success rate would have access to the device.

In the United States, rationing is most often done by insurance companies, prices, pharmaceutical companies, etc. Those with better insurance companies may have an easier time accessing treatment options, including tests and medications. For example, since 2012, the cost of insulin has experienced an average annual increase of over 15%. Newer versions of insulin were selling for between $ 175 and $ 300 a vial. The dramatic increase in the price of insulin has made it difficult for some diabetics to afford their insulin. As a result, patients began to ration their insulin to make it last longer.

Rationing care in the time of COVID

Although rationing of medical care is not a new practice, the continued rise of the delta variant across the country has brought it to the forefront of many health systems. On September 16, Idaho health officials extended rationing of health care throughout the state. The Idaho Department of Health and Welfare has announcement after the St. Luke Health System, Idaho’s largest hospital system, asked state health officials to allow “standards of care in crisis” due to the continued increase in the number of COVID-19 patients who have exhausted medical resources.

Authorities say the standards have been implemented due to a severe shortage of staff and available beds in the upstate caused by the massive increase in the number of COVID-19 patients who require hospitalization . Crisis standards were initially limited to only ten hospitals and health systems in the enclave and northern region, but were later extended due to the continued increase in the number of infected patients.

At the time of this announcement, Idaho was one of the least vaccinated states in the country with just 40% of the population fully vaccinated against COVID-19. At the time of publication, only 42% of the eligible population is vaccinated and 47% have received at least one dose and the state continues to be in standards of care crisis mode.

Kootenai Health, in Coeur d’Alene, was the first hospital in the state to officially enter crisis-care standards. Chief Medical Officer Dr Robert Scoggins said: “Some patients were being treated in a conference center that had been converted to a field hospital and others were treated in corridors or in converted emergency halls. Urgent and elective surgeries are on hold across much of the state.

The St. Luke Health System reported that 92% of all hospitalized COVID-19 patients were unvaccinated, and 61 of the hospital’s 78 intensive care patients had COVID-19.

Sadly, Idaho isn’t the only state currently rationing medical care due to COVID-19. Alaska government officials announcement in early October, that twenty health facilities statewide would operate according to state crisis care standards. Authorities are begging residents of Alaska to get vaccinated and wear masks. Alaska reports that 51% of the eligible population is fully vaccinated while 57% have received at least one dose.

Heidi Hedberg, Director of the Division of Public Health, said, “We are working alongside our healthcare facilities to provide state and federal resources to support the influx of patients. We also implore the Alaskans to do their part. Please get vaccinated if you haven’t already, wear a mask if needed, and keep your social circles restricted. Every action you take helps prevent the spread of COVID-19 and protects you, your family, fellow Alaskans and our health care system. No one wants to use the guidelines of crisis care standards. ”

One of the biggest concerns of healthcare providers is ethical concerns about rationing healthcare. Nurses and physicians work according to the ethical principles of beneficence, non-maleficence, autonomy and justice. Non-maleficence, in particular, is the principle of doing no harm. Rationing of medical procedures, equipment and care due to understaffing can and often does lead to undesirable patient outcomes.

A nurse from the Boise intensive care unit anonymously told Nurse.Org: “On a recent shift, we didn’t have enough nurses to help us with all the codes happening in everything. hospital at the same time in addition to providing regular care to our intensive care unit. the patients. The doctors, the nurses, we were all scattered around. One patient died. One can’t help but wonder if there was more that could have been done.

Nurses don’t intend to harm their patients, but it is when there aren’t enough resources or trained organizations to go around. While it is never easy to watch a patient become sicker or succumb to their illness, it happens every day in many parts of the country.

According to to research, Nursing Rationing (RONC), refers to “necessary nursing tasks that nurses retained or failed to complete due to limited time, level of staffing or skill mix.” The outcome of nursing care rationing potentially affects patient outcomes.

The RONC became popular in 2008 with the onset of the nursing shortage and has only become increasingly common due to the ongoing pandemic. According to the American Nurses Association (ANA), more RN jobs will be available through 2022 than any other profession in the United States. It is estimated that a million more nurses will be needed over the next decade.

The truth is that the rationing of care is now more linked to the lack of nurses, respiratory therapists and other trained health professionals. “The personnel crisis is the worst it has been,” says Siegel of America’s Essential Hospitals. Health systems have hundreds of vacant positions that cannot be filled, even if they pay the best wages because “the people are just not there”.